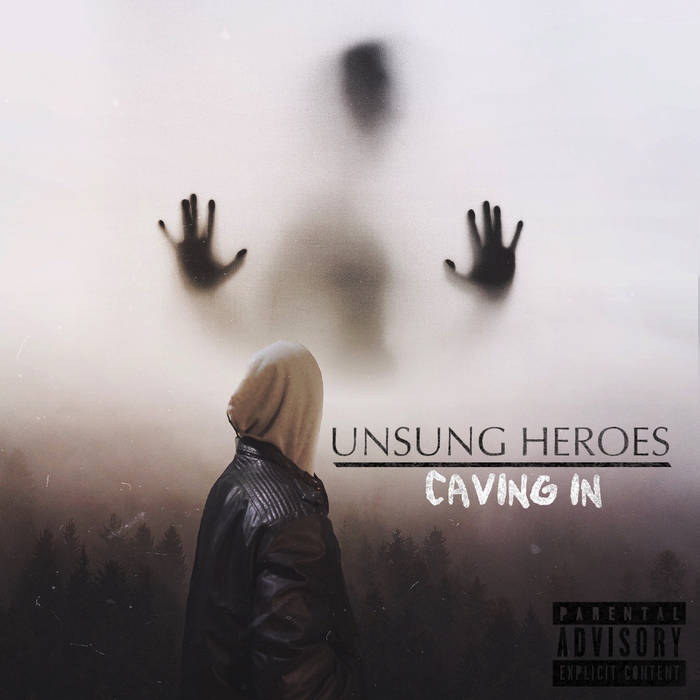 Our single "Caving In" is a song about giving in to a temptation that you know you'll regret in order to receive a greater reward. The song resembles that feeling of giving up when you are at your lowest point.

Sail, sail, away
Until we find some better place
Hail, hail and rain
Coming down onto my face
Run, runaway
Until you get back what’s misplaced

An upcoming alternative rock band from Rockford, IL. The 3 piece band makes a variety of different songs that are high energy or soft. After releasing their debut album 'Daze & Nights' in 2018, the band has gained a lot of traffic in the Mid-West. In 2020, they will be playing a variety of shows through out the U.S. and will be releasing a new album. ... more

Bandcamp Daily  your guide to the world of Bandcamp

Featuring Oakland sounds from the Smart Bomb collective and Samplelov.